Les Ruchers d’Alexandre is a beekeeping farm located in the Parc Naturel Régional du Vexin Français. We are proud to present our history, our operation, our know-how. 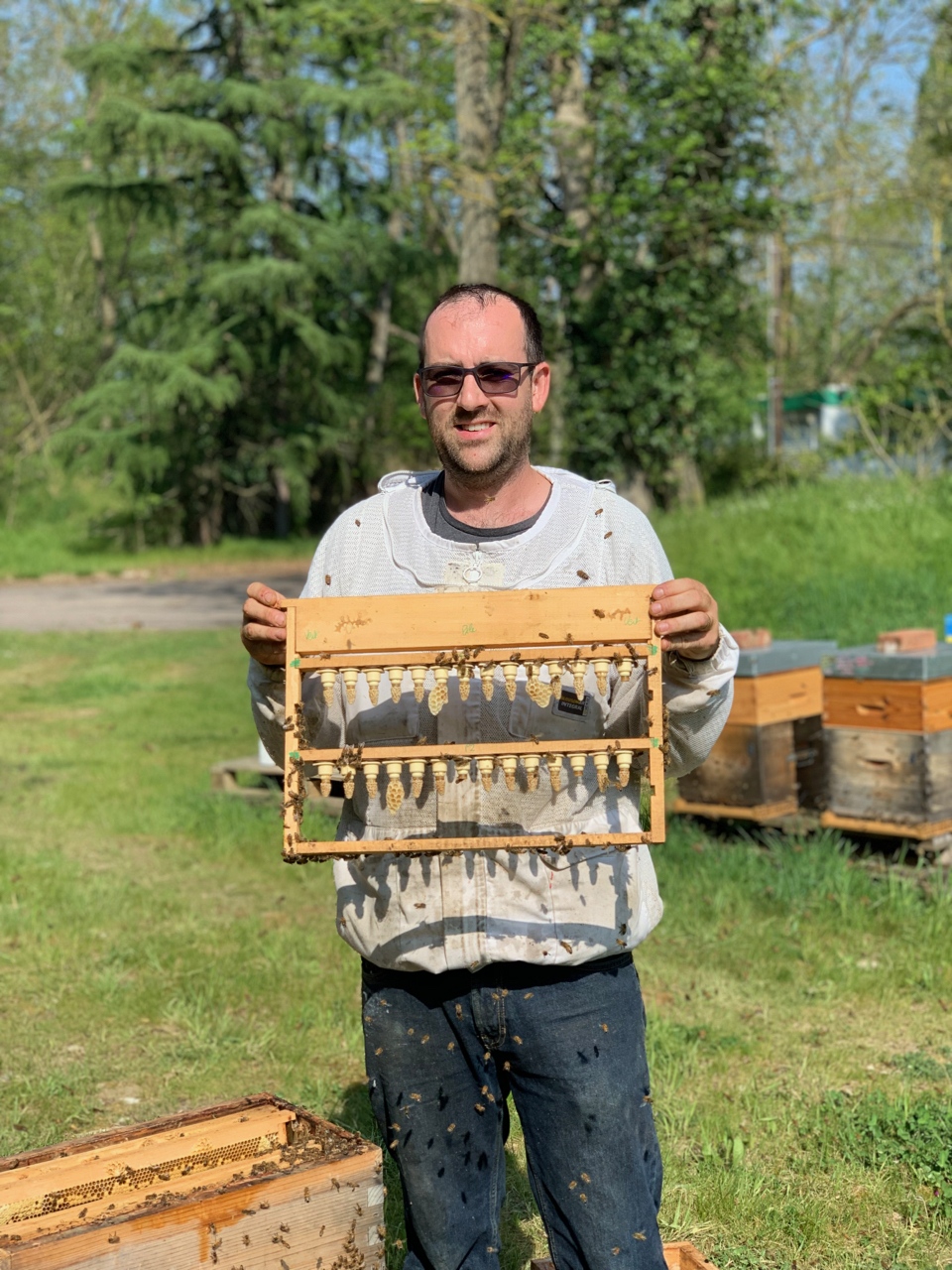 ’m Alexandre VALGRES. Intrigued, interessed and finally pationated about beekeeping since the age of 7. For 15 years, I worked in horticulture: flowers and plants production, purchases, sales.

II have always been connected with nature. And it was time for me to act for protecting bees, supporting French Beekeeping by giving opprtunities to people near to Paris, to eat the typical honey produced in west Paris region.

I decided to start beekeeping in 2015 after several years of reflection, several months of preparation. I had to start changing my salesman job to beekeeper.

I was time to fight against pesticides, which are bad for health, animals, and plants. Petrochemical lobbies have to be aware we know thoses pesticides are toxic, pollute nature and support oil industries. Beekeeping will fight for a greener future. 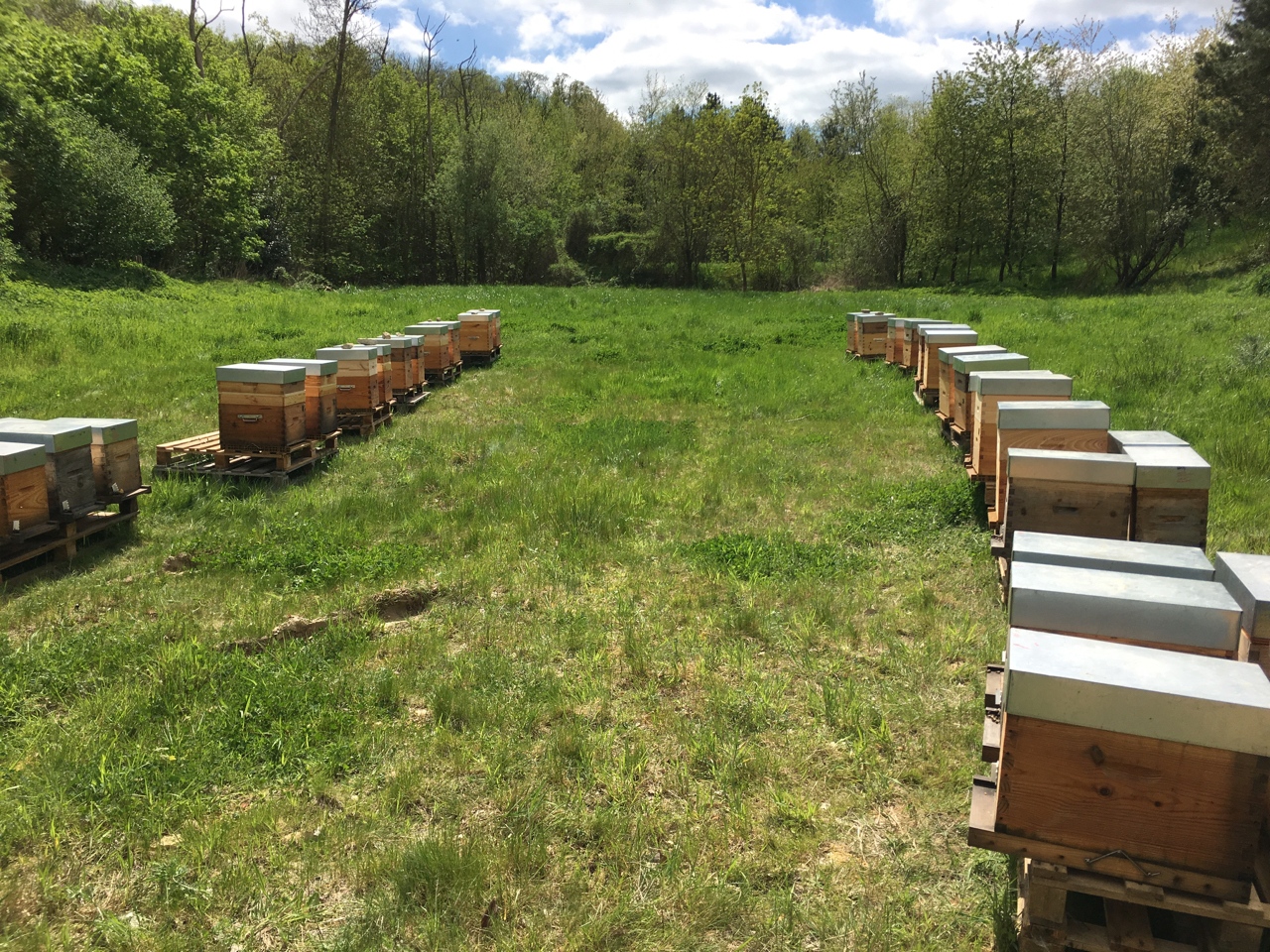 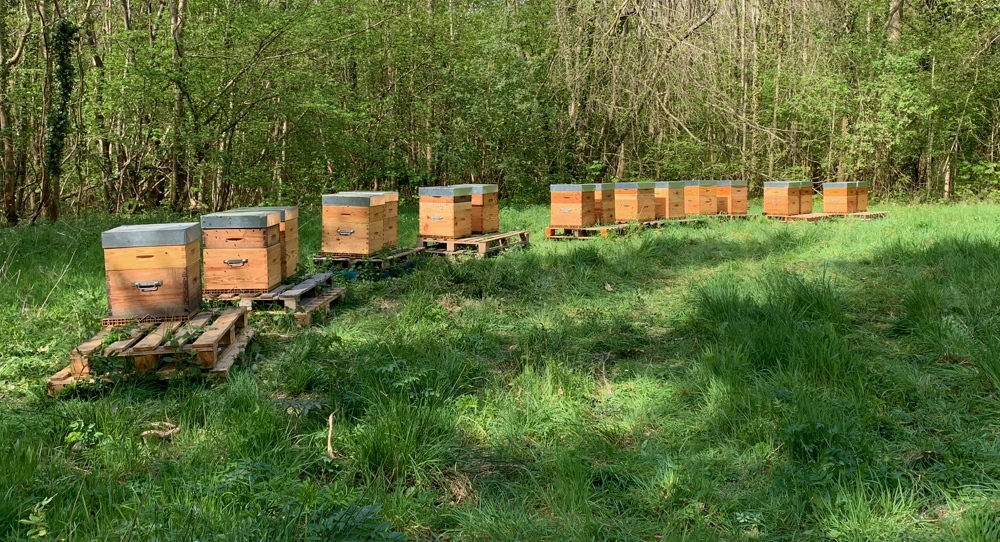 I was initiated by experienced beekeepers near paris. The beehives are in 2 departments: Yvelines and Val D’oise, 25 mn by car maximum from our home in Brueil-en-Vexin, in the Parc Naturel Régional du Vexin Français.

“I am still looking for the best places for my bees and their well-being. The beehives are not moved, in this way, you can taste the unique honey from west of Paris.” 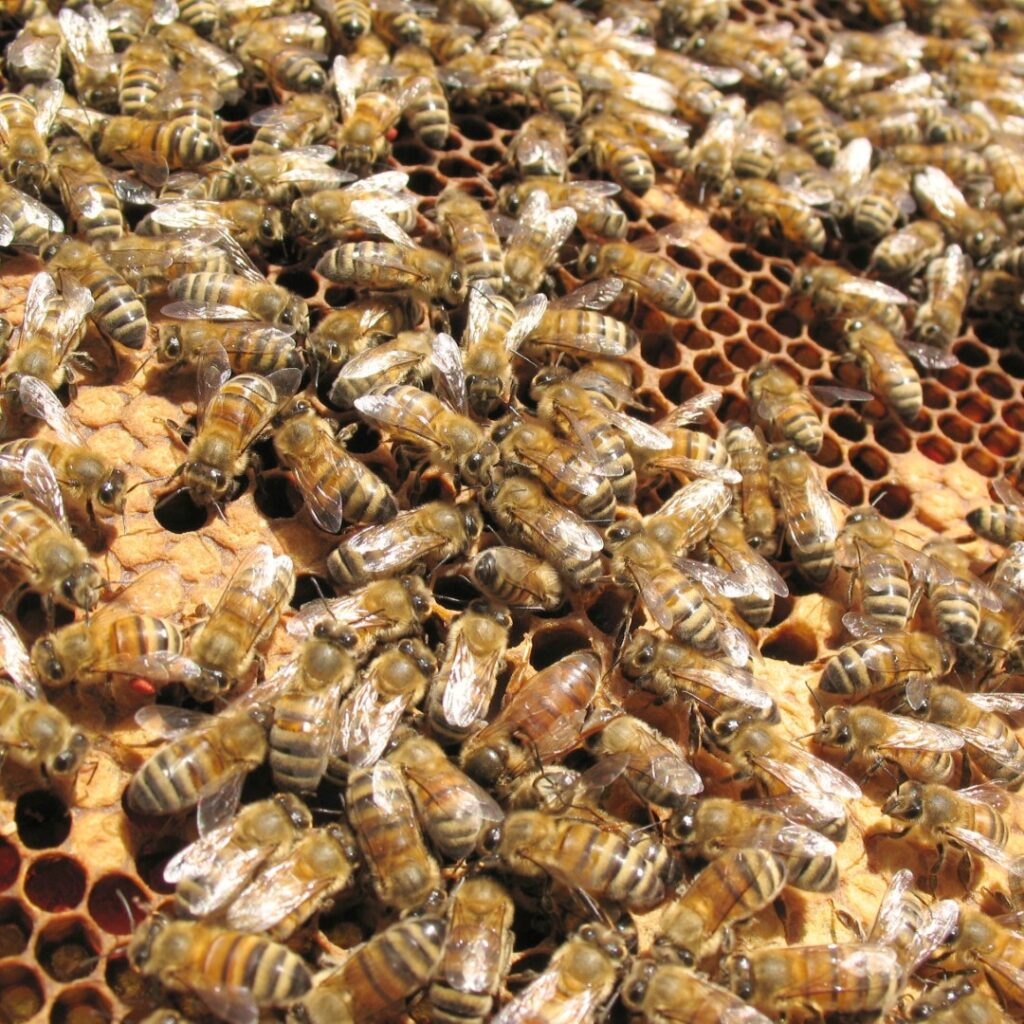 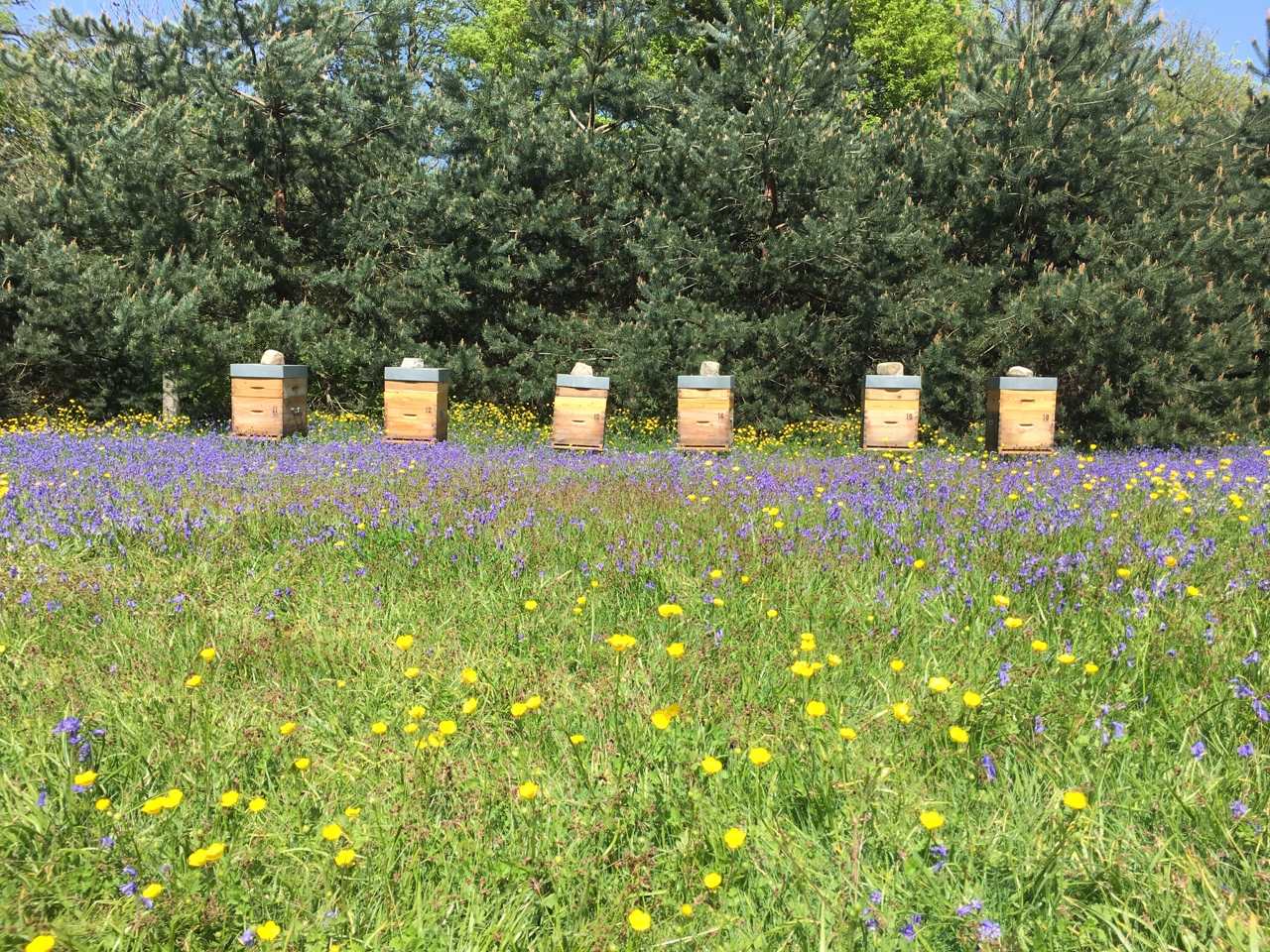 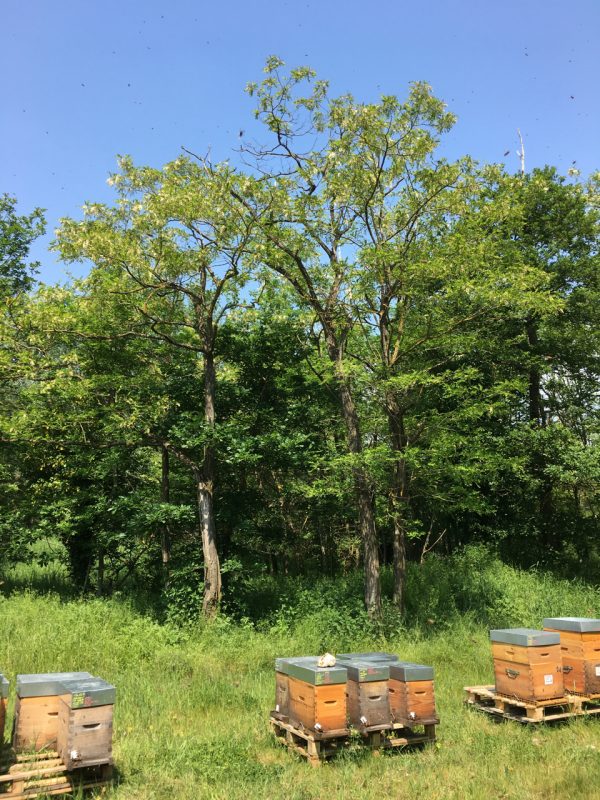 A rich and varied flora

Bees can go to a huge mix of flowers, diversified in time:

But without forgeting huge cultures as:

If you need further assistance, please do not hesitate to contact us.